Do You Beleive in Deja Vu? 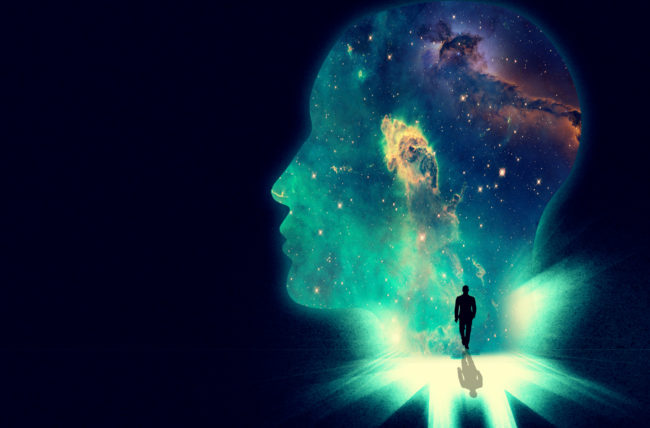 Good morning friends. Have you ever visited a place for the first time but already feel familiar with the place? Or, maybe sometimes happened to you to a made conversation with a friend but you feel like you previously had the same conversation with the same person and at the same place. You see person for the very first time but you think that you know him all life? Well, let me reveal to you that this si called Deja Vu. Do you believe this? If the answer to your question is YES, I invite you to stay with us and check the full text.

Reading a book can improve your memory, check more on this topic on the link we uploaded here.

Deja Vu is a French word and means,, already seen”. The translation tells us that this is something that happens to you and you aren’t aware that you knew this feeling even before it happened. Someplace that is still unvisited but you think like you’ve been here.

Deja Vu really exists and one recent research says that even 70% of the people have been experienced deja vu. There are around 40 different theories that explain how and why deja vu works. In the twenty century, scientists used this theory, called paramnesia, to explain déjà vu. On the other side, some scientists, deny explaining this condition. But even if we ignore, this is something that exists and we can’t stop it.

I understand Deja Vu as a dream comes true. Many times happened to me to be familiar with something that I see for the very first time but suddenly I remember that the same thing was in my dreams. Is like something to see, something that will happen in the future in your dreams and the dreams suddenly are the reality you are living.

Don’t be scared if sometimes you feel like this, this is nice, this is called Deja Vu. This is a pleasure to feel it, a nice dream to dream it. Thanks for reading.