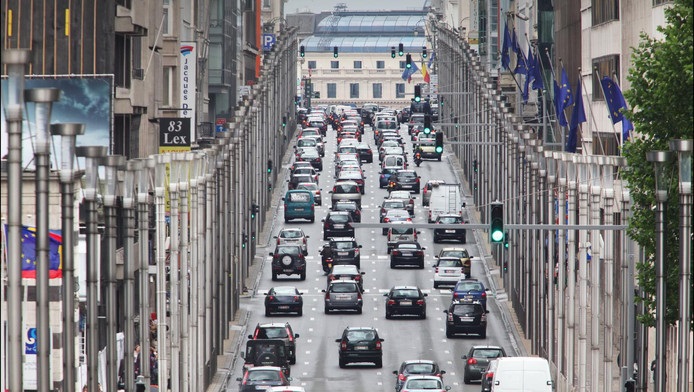 I made a research to find out which country has the worst traffic in all Europe and imagine this is in Belgium. In fact, in Brussels and Antwerp, the two largest cities in Belgium, are the two most congested cities in Europe and North America. The reason for this is the,, company cars” and even 15 % up to 50 % of the cars are company cars and every employee has its own car.

The other reason for this traffic chaos is that people live too far from their work. The jobs are placed in the most concentrated cities and many people don’t live here, so they need to drive their car to come to work.

Last year, 2019, companies in Belgium registered a record number of 315,557 new cars which is increased about 7% from the 2018 year. Knowing this fact, we shouldn’t be surprised by seeing bad traffic on Belgian streets.

The facts say that Belgians are car-dependent people and they prefer to choose their car instead of traveling by bus. I think that in many countries this is the same, even if the government gives free bus tickets for some people, like seniors and students, many of them prefer to travel with cars and avoid driving with the bus.

As the economy grows, the traffic grows also and this ends with attracting a lot of heavy truck traffic here.

,, People traveling across the country have no options but to pass at least one or both cities, even if they don’t need to be there. The same is true for the rail network. Half of all trains go through Brussels.” – says Logghe.

This is the end of the post so if you ever come here be ready to find a mess in the traffic and to wait with hours until achieving your goals and going to the place you planned. Read about our last post about GPS watch used as a safeguard for your children!

Thanks a lot for your time dear friends and please be our follower in the future for finding other posts similar to these!!! 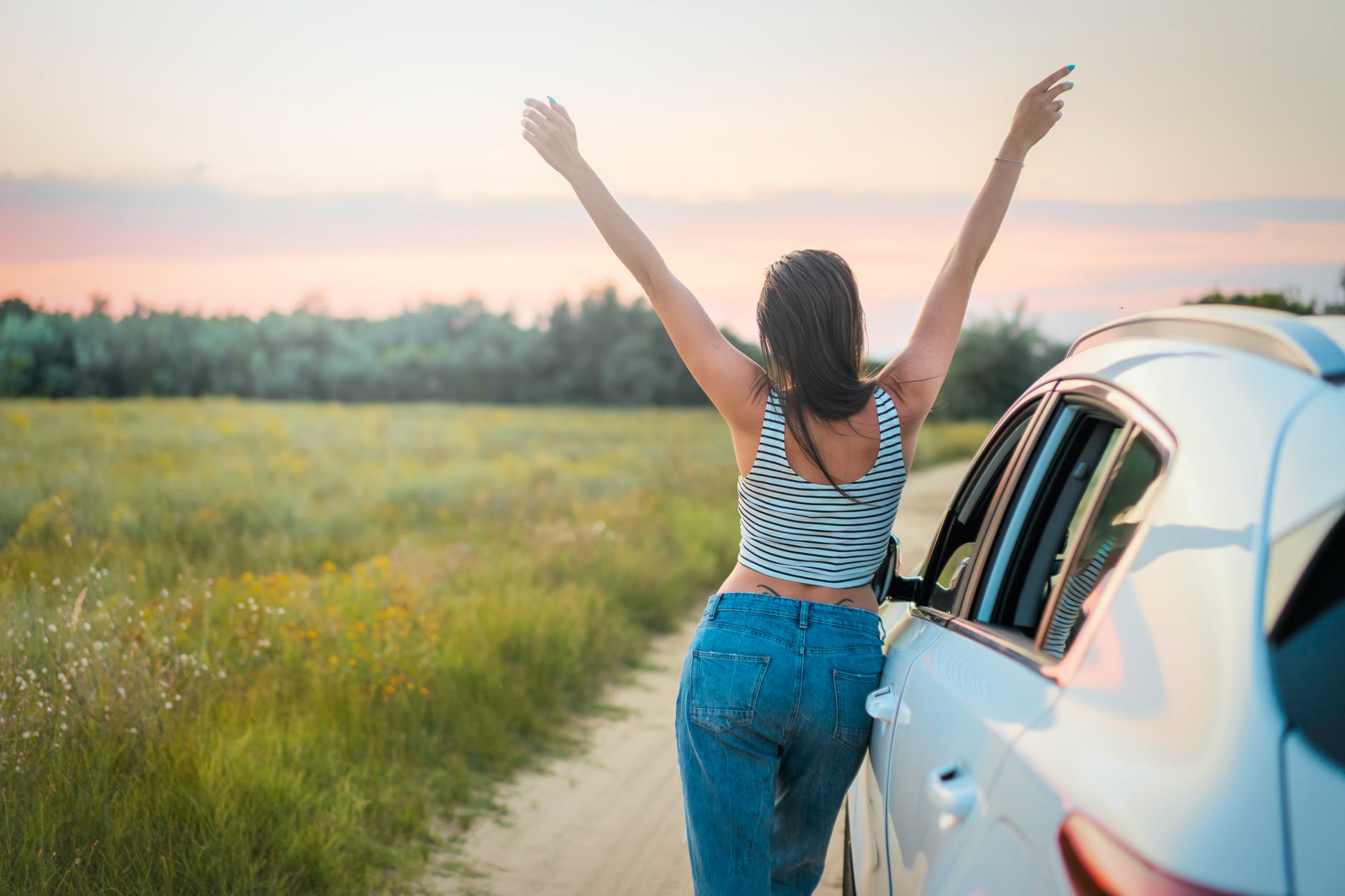 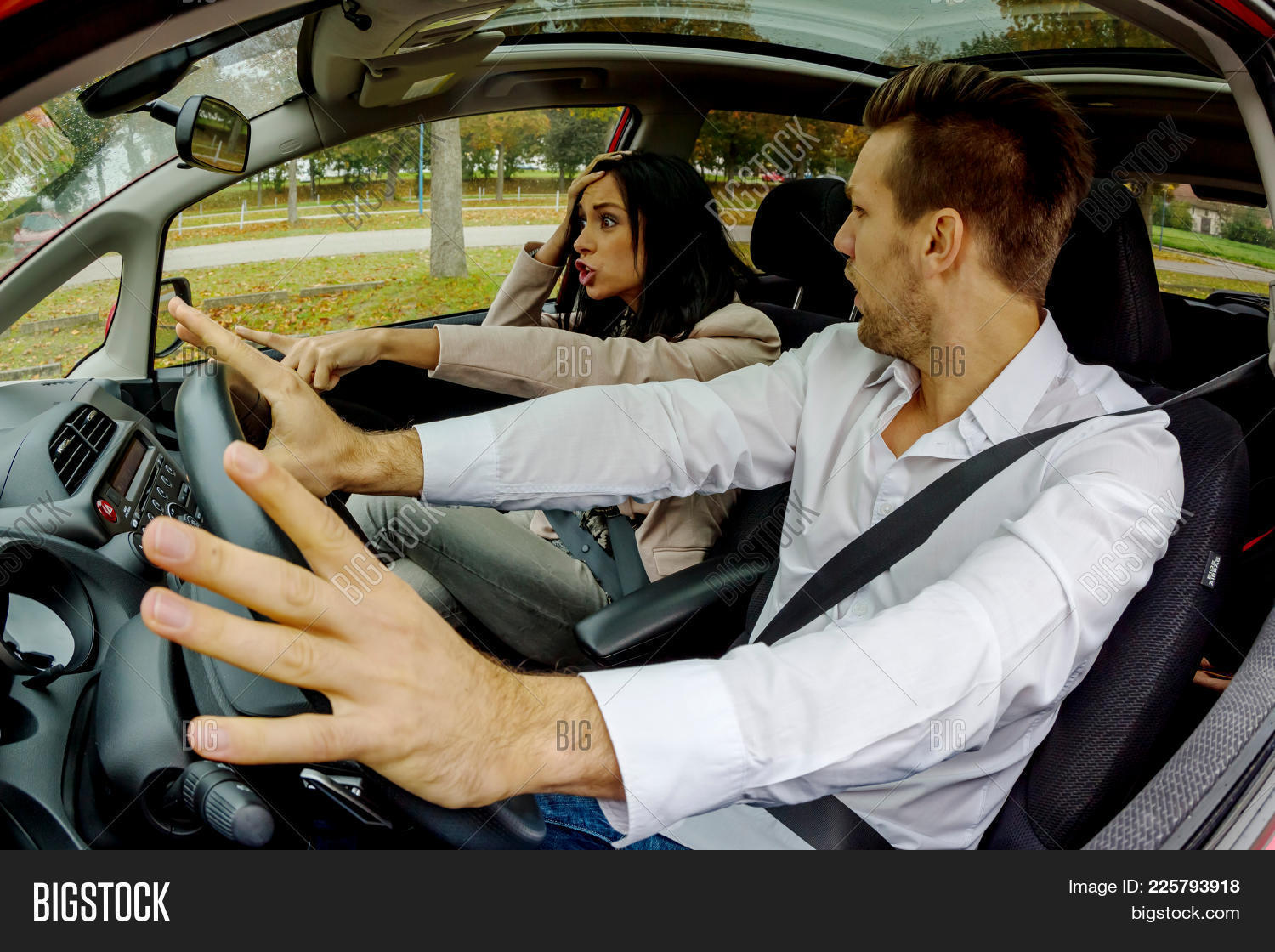 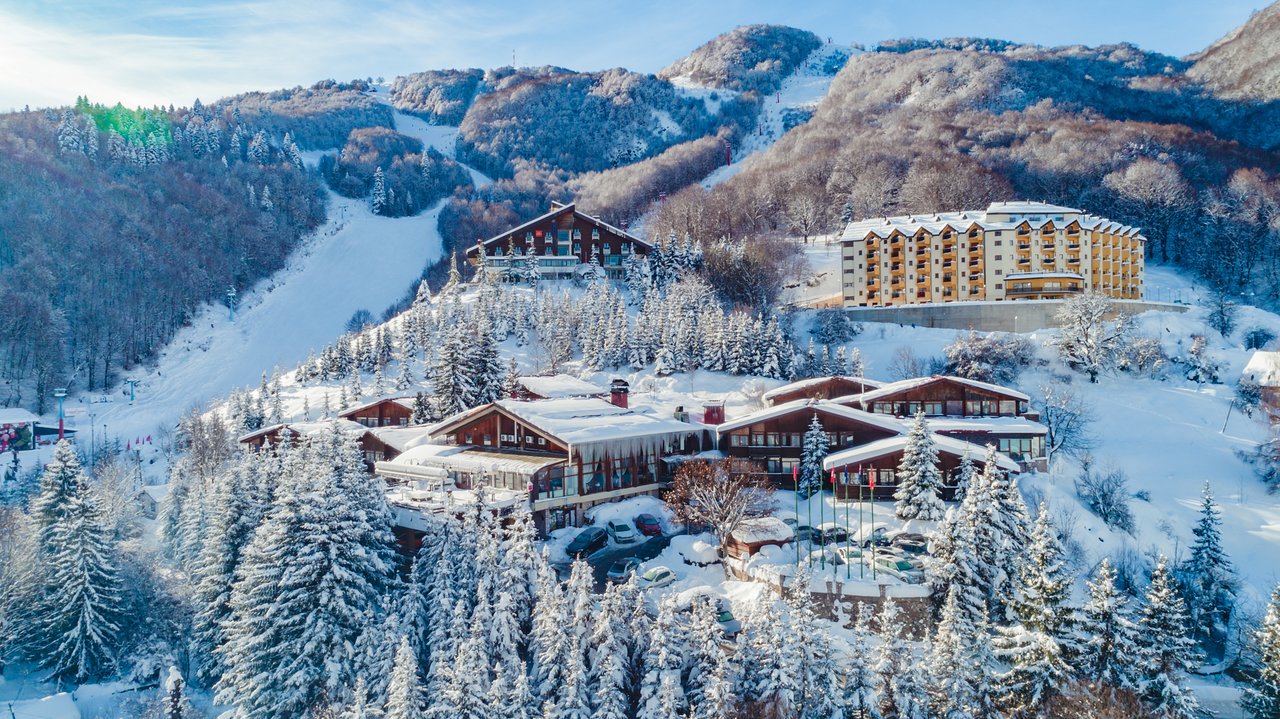 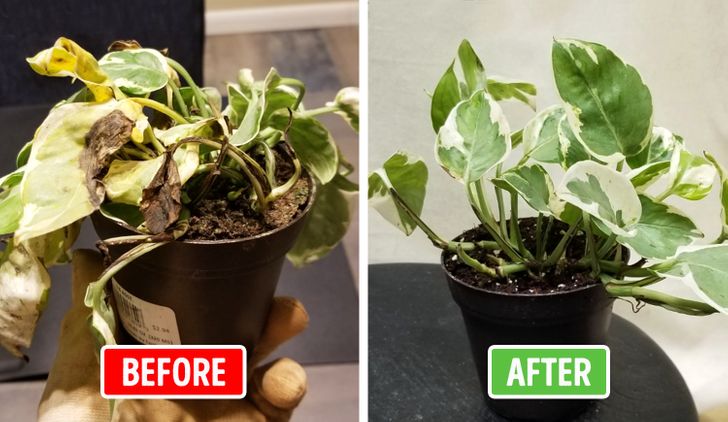 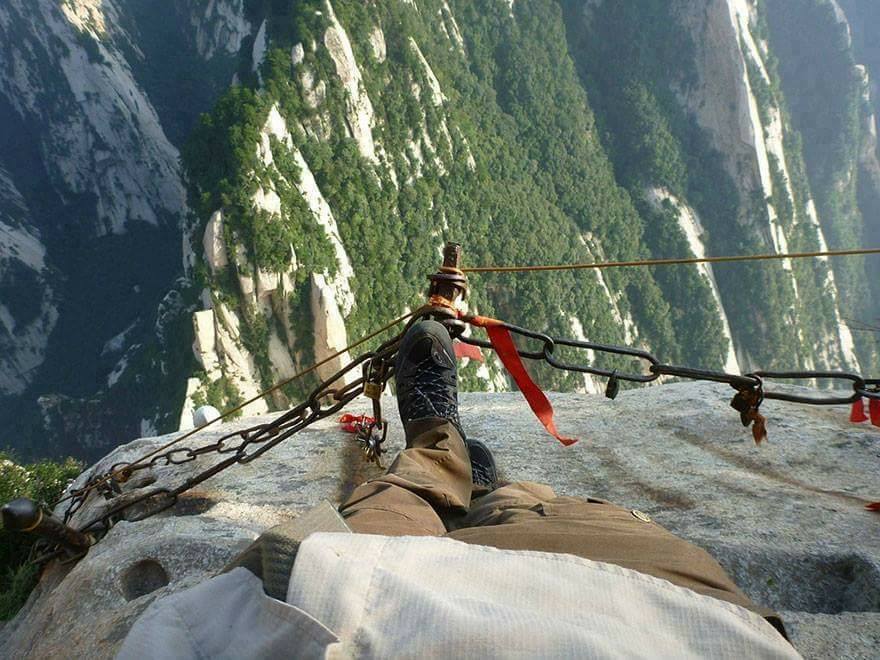 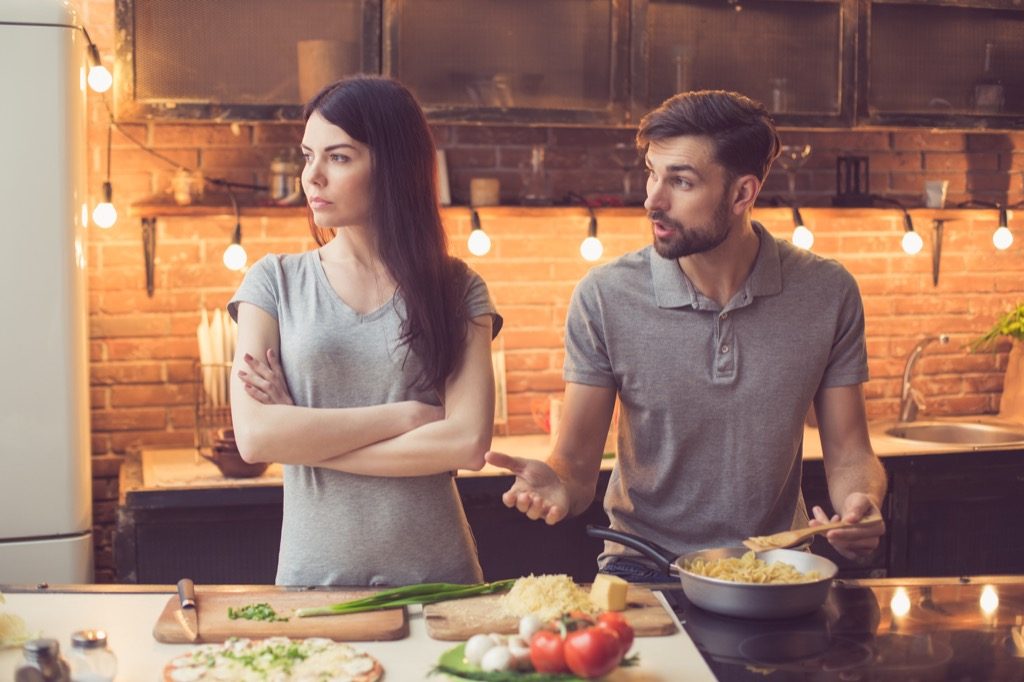 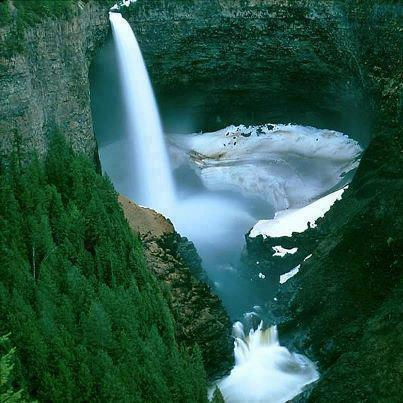 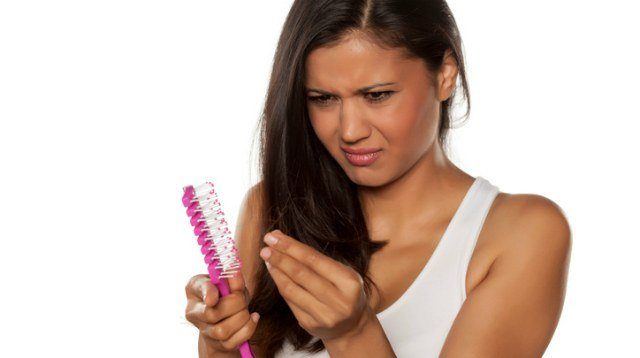