Which Animals Are Living in the Ocean? 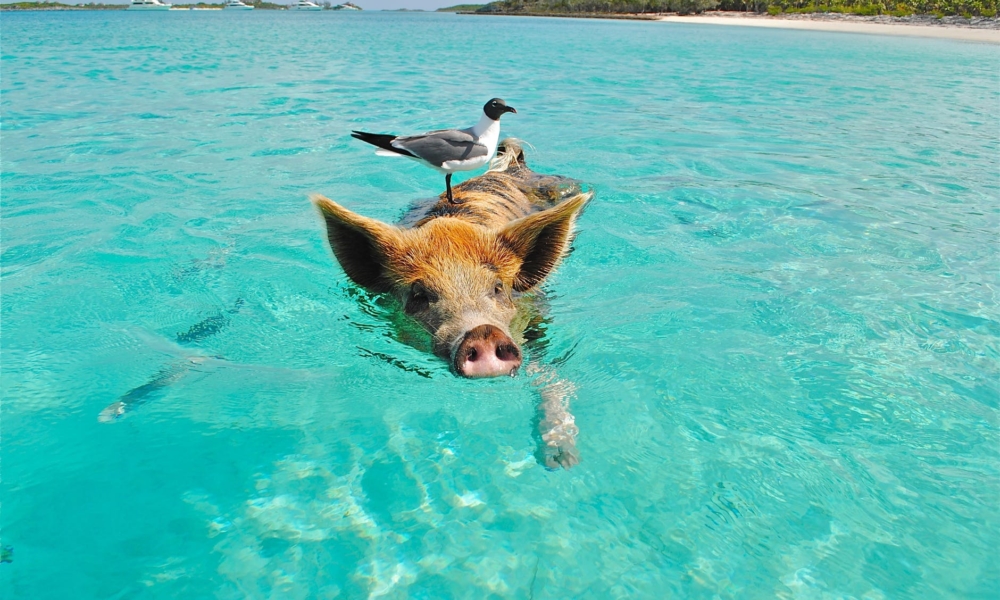 Hello there friends. Did you read the last post we shared and was about the realistic drawing and art drawn by Silvia Mahal? If you missed, feel free to follow this link and check it.

Also in the ocean there are living porpoises, walruses, manatees, dugongs, seals, and sea otters are all mammals that live in the ocean. Some, like seals and sea otters, can also live on land, but they spend most of their time underwater. Some of them eat their food underwater and they catch the food (fish) in the ocean.

Animals living in the ocean have different tactics for killing their victims and they do everything to survive. One recent research says that in the Atlantic ocean there are about 25,000 walruses. Imagine how large families they are!

Other known families living in the ocean are the spinner dolphin. They squeak and whistle using their blowholes to communicate amongst themselves. One amazing fact says that these dolphins have teeth although they do not use them to chew food.

Other animals living in the ocean are manatees. Manatees are also known as sea cows and prefer to inhabit warm waters. They are mainly herbivorous, subsiding on water plants grown in seas. They are large in size and can grow to a length of 4 meters and about 590 kilograms in weight. Meet Florida manatees in the next photo and see this beast that lives in the ocean and has no fear of any other animal here!

I think that there is a big difference between the sea and ocean and animals in the ocean must learn how to survive and pass the winter period there. As you had the chance to see there are a lot of different animals that I hope they will survive and must eat themselves to pass the day! Some of them need too much food like is the example the whale killer!

At the end, thanks so much for your attention and keep following ou page in the near future to read other posts that we will share with you with the aim to make your day!