Why Friday the 13th is considered an unlucky day? 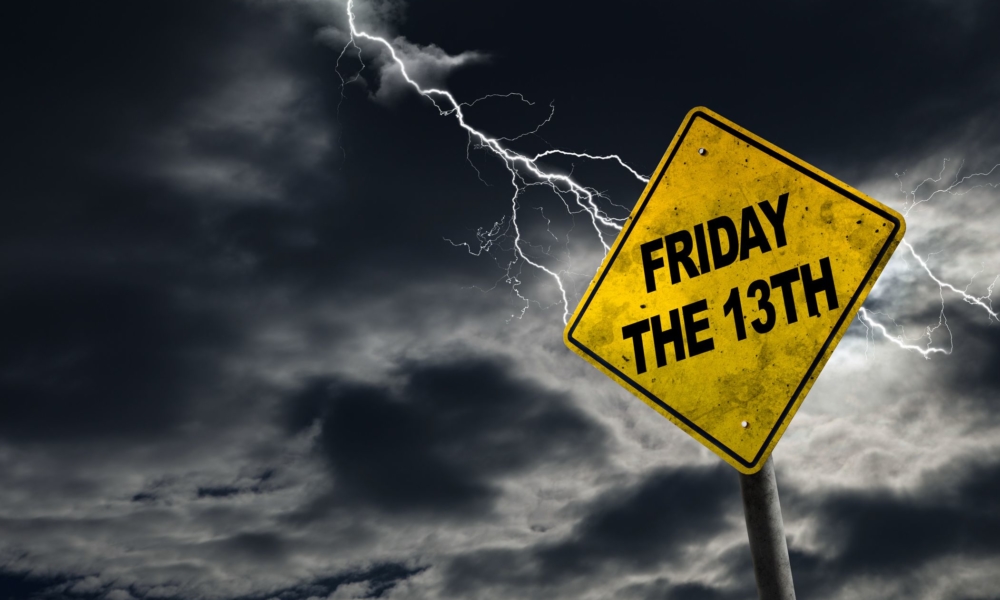 Hey friends! Today is Friday the 13 th and it’s supposed that it will be an unlucky day. Something bad will happen to you and if you have some plans it’s better to quit it? We have listened to this with years from our parents, friends. But is it true and why is considered as unlucky day? You will find here in this post, we will REVEAL you.

History says that terrible thing happened on this day before

The facts are telling us that many accidents happened on this day. Imagine, a British 13-year-old was struck by lightning on Friday the 13th, at 13:13.
Two planes crashed in the Andes on October 13, 1972, and it was Friday the 13 th. Additionally, New York resident Daz Baxter decided to stay home on Friday, August 13, 1976, because he was scared of any bad events happening to him. Sadly, his plan came to a tragic end when the floor beneath his bed collapsed and he plunged six floors to his death. The other event is The Costa Concordia sank into the ocean on January 13, 2012, killing 32 people

I can’t beleive it! This tells us that the day it is really unlucky.

Number 13 is an unlucky number

It’s all about the number and the day also. I don’t think that you can escape from something bad to happen to you if you just hide at home. The number 13 is also unlucky when you go into the casino which doesn’t always show like unlucky.

I think that every person should decide to believe in this day or not. It’s the same when you see a black cat on the street that means you will have bad luck for three days or to break the mirror and think that you won’t have any luck in the next 7 years.

In the end, thanks so much for your time and attention. I hope that you will surely CHECK our last post about what type of kitchen windows to choose for your modern home and window treatment.